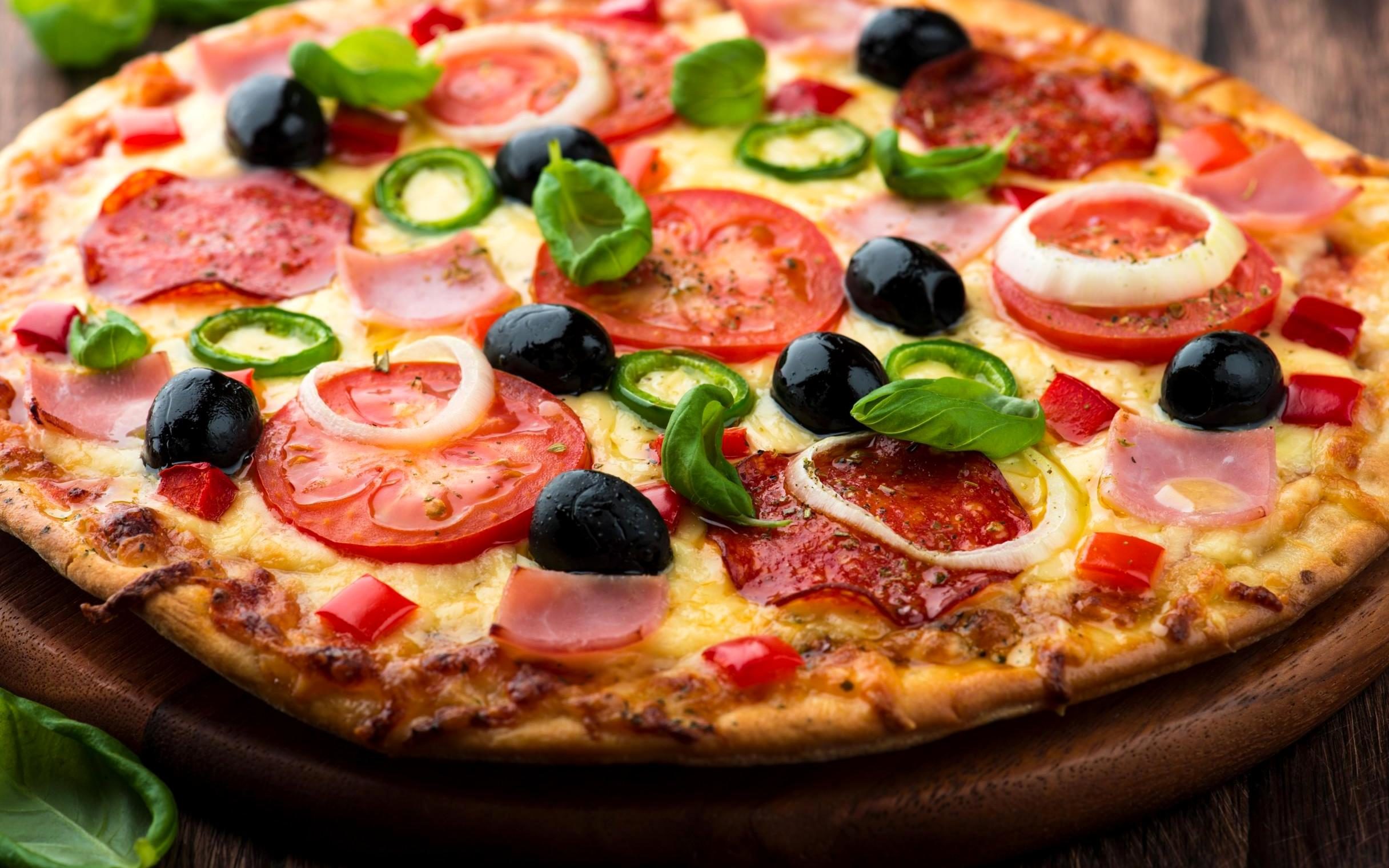 Why wasn’t it thought of before? For National Curry Week, Pizza Hut have married two of England’s favourite foods, curry and pizza, to create a new flavour!

Their limited edition naan pizza comes in two flavours: Chana Masala (toppings of chickpeas, onions, peppers and chillies), or Chicken Masala (where the chickpeas are swapped for chicken).

Each naan bread base is topped with a spicy tikka masala sauce and makers think it’s a food match made in heaven.

Despite it only being available in Birmingham Star City’s hut this October, Pizza Hut have said their popularity could mean it roles out nationwide.

West London is ready and waiting…

You can also put your comments