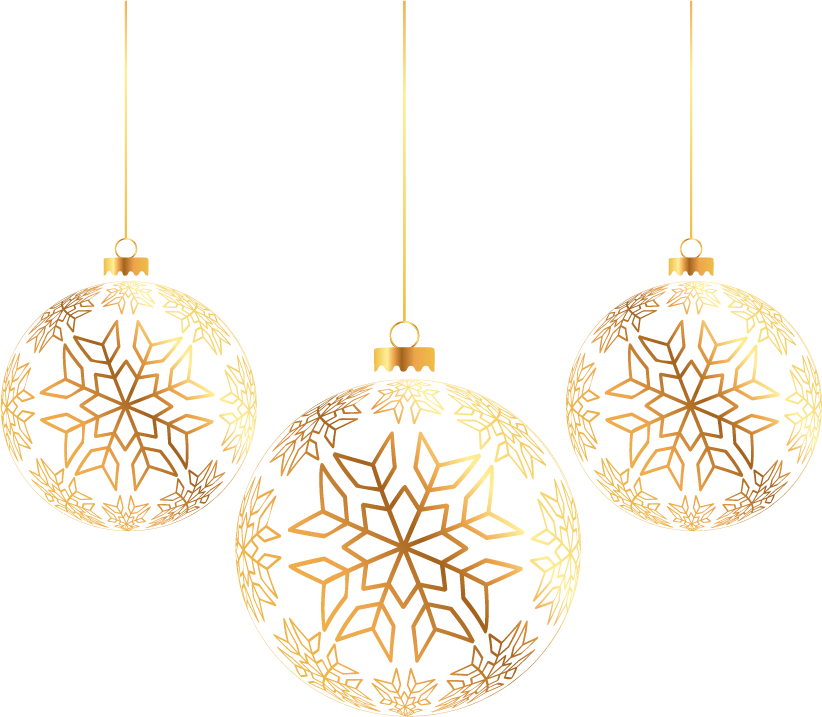 Commonwealth culture and cuisine served up at city 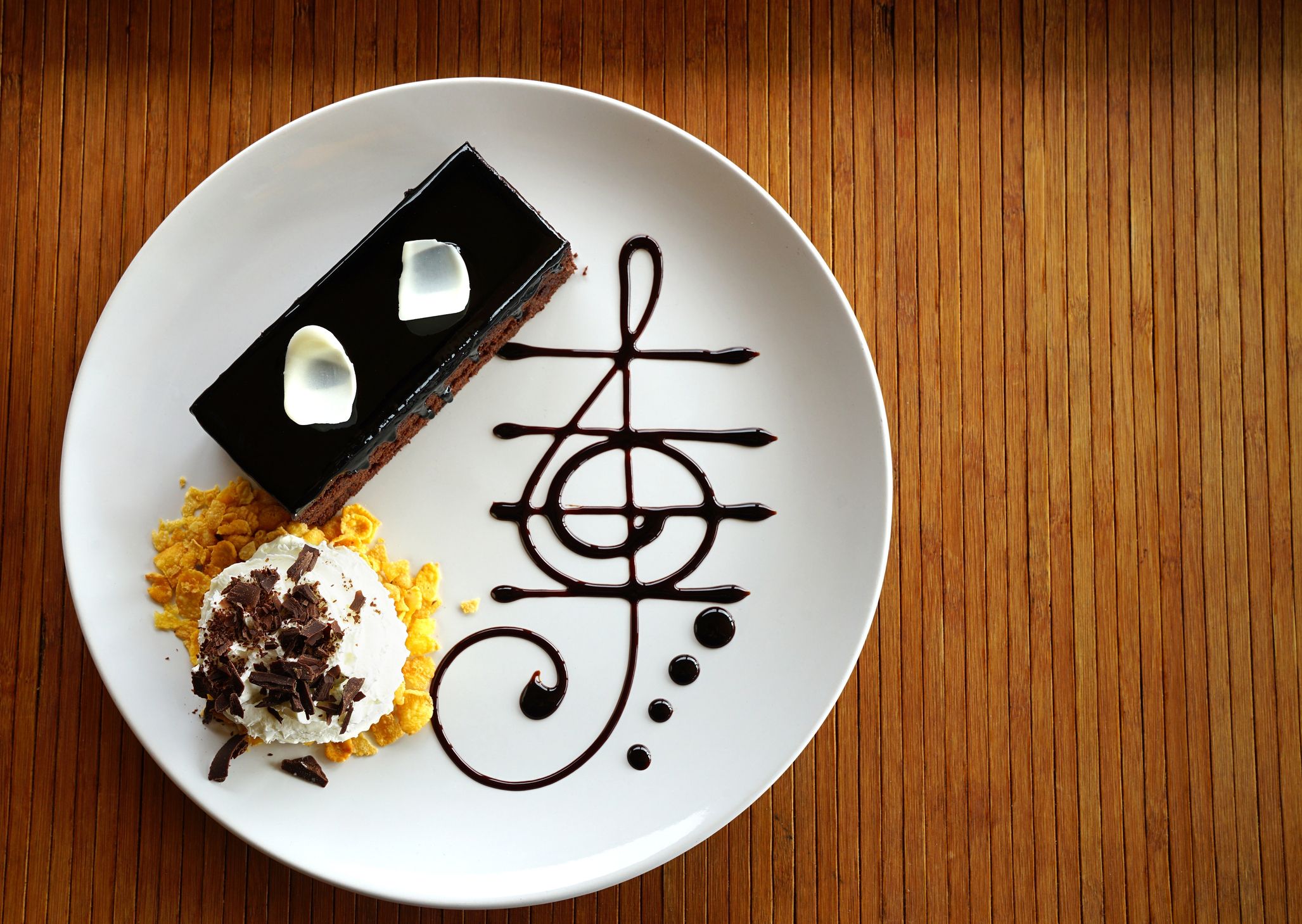 Food and music from across the Commonwealth were served up at a series of free, moving events in Birmingham.

Chefs living in the neighbor were preparing some of the best-known dishes from around the Commonwealth for visitors to try. There will be interactive cooking demonstrations with tasters, herbs, spices and recipe cards given away so visitors can recreate the dishes at home. There will also be performances by musicians and artists from each country.

The events had been prepared by Communities Engage and Thrive (CET), a community interest company which is based in Birmingham and supported by Birmingham City Council.

Talking about the schedule it was mentioned that the first event had a Ghanaian theme and had been held in Nechells Pod on June 3. Running from 11am to 3pm, a Ghanaian chef was serving up experts like Ampesi and Kontomire Stew. It was accompanied by a West African drumming and dancing group.

On July 17, there was a Trinidad and Tobago-themed event held at the Simmer Down Festival in Handsworth Park from 12.30pm to 6pm. A West Indian chef was treating visitors to tasters of some unusual experts.

This had been followed on July 23 with a celebratory event based around Nigeria’s rich food and culture. It goes on from 3pm to 9pm at the annual Birchfield Jazz Festival at St Mary’s Church.

Other events were being lined up and will demonstrate countries like Jamaica, India, Pakistan, Bangladesh, Kenya, Sri Lanka and England to enhance the role of the Commonwealth’s rich variation.

Organizer Parveen Talwar, director and founder of CET, mentioned that she hoped the events would promote visitors to grow their own herbs and spices from the cuttings given away and experiment with healthy dishes from across the Commonwealth.

“The countries we’ve chosen have dishes with easy-to-follow recipes and herbs and spices readily available almost anywhere in the country,” she said.

“We concentrated on some of the most deprived wards in this area for our events aiming for a geographic spread of countries with the largest number of people coming from abroad in the city, too.

“This city, Birmingham, has been home to so many different groups and we have been so intoxicated for being able to invite chefs and artists from these communities to demonstrate their abilities and share these wonderful and incredible dishes with people who may not have tried them hitherto.”

Parveen said CET has also building and donating a raised bed for growing herbs and spices at each of the sites as part of its legacy plans to motivate lasting community engagement. It will also be making a 20-country recipe book which will be available on the website www.cetcommunity.co.uk and in other free-to-access social media.

The events are connected with the council’s Cook the Commonwealth project, which is looking for people to participate recipes from around the Commonwealth. (https://www.bvsc.org/blog/cook-the-commonwealth-recipes-needed)

Dr Justin Varney, Birmingham City Council’s director of public health, said: “This has been a fantabulous start to a wider schedule of work to engage Commonwealth communities in Birmingham in honoring the food of their ancestors in healthy and balanced ways. It’s about backing up healthier eating while, at the same time, having the fun, delicious concentrating on food and being mindful of the importance of an affordability.

“The Commonwealth Food celebration events bring food and music together to support well-being and celebrate the diversity of our city. They are matched to the Cook the Commonwealth recipe online database, growing every week with participations from our diverse hospitality and food businesses as well as community groups and passionate home chefs, and now becoming a tangible legacy that will go on to support citizens and communities.

“we are delighted that as part of the project legacy a series of the community herb gardens are being coming to existence that have been created with communities that will shape a hub for ongoing celebrations of our food heritage in Birmingham.” 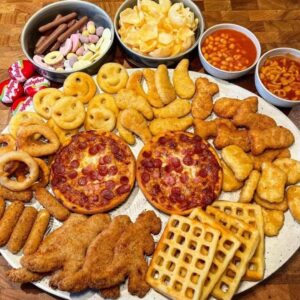 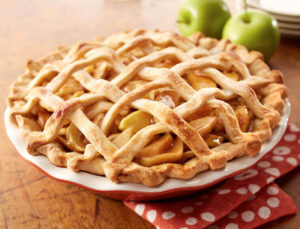 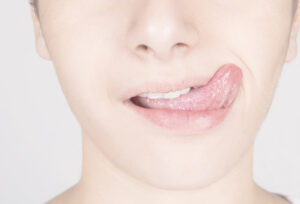 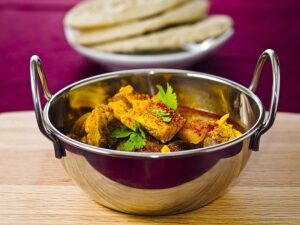 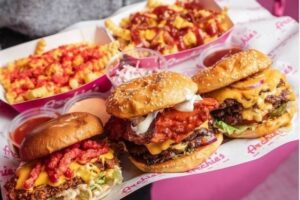 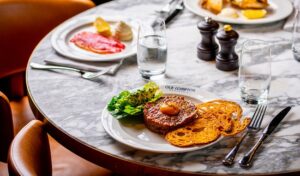