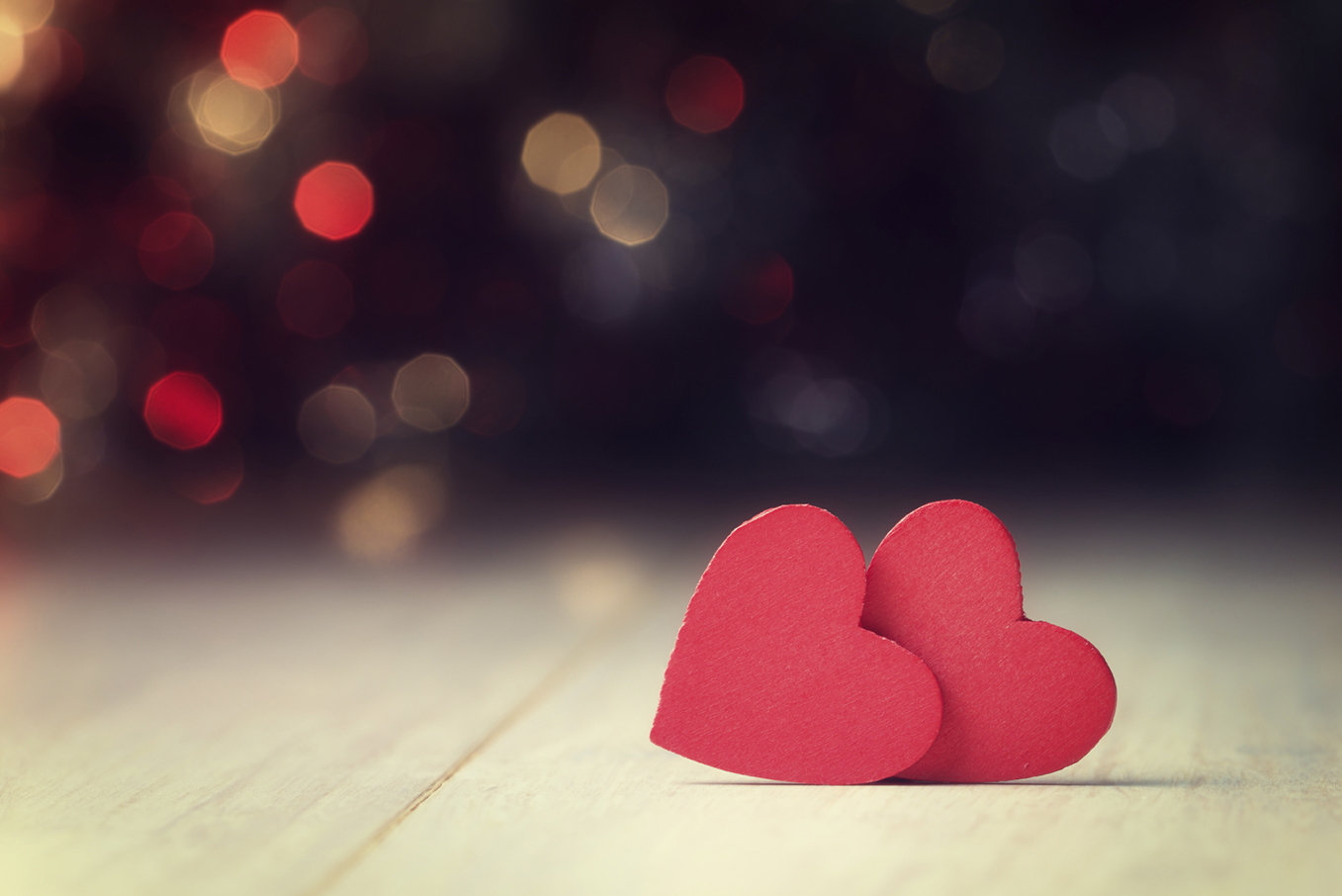 There are numerous  stories associated with various Valentines connected to February 14, including a written account of Saint Valentine of Rome’s imprisonment for performing weddings for soldiers who were forbidden to marry and for ministering to Christians persecuted under the Roman Empire According to legend, Saint Valentine restored sight to the blind daughter of his judge, and he wrote her a letter signed “Your Valentine” as a farewell before his execution.

The Feast of Saint Valentine was established by Pope Gelasius I in AD 496 to be celebrated on February 14 in honour of the Christian martyr, Saint Valentine of Rome, who died on that date in AD 269. The day first became associated with romantic love within the circle of Geoffrey Chaucer in the 14th century, when the tradition of courtly love flourished. In 18th-century England, it grew into an occasion in which couples expressed their love for each other by presenting flowers, offering confectionery, and sending greeting cards (known as “valentines”). Valentine’s Day symbols that are used today include the heart-shaped outline, doves, and the figure of the winged Cupid. Since the 19th century, handwritten valentines have given way to mass-produced greeting cards. In Europe, Saint Valentine’s Keys are given to lovers “as a romantic symbol and an invitation to unlock the giver’s heart”, as well as to children to ward off epilepsy (called Saint Valentine’s Malady). 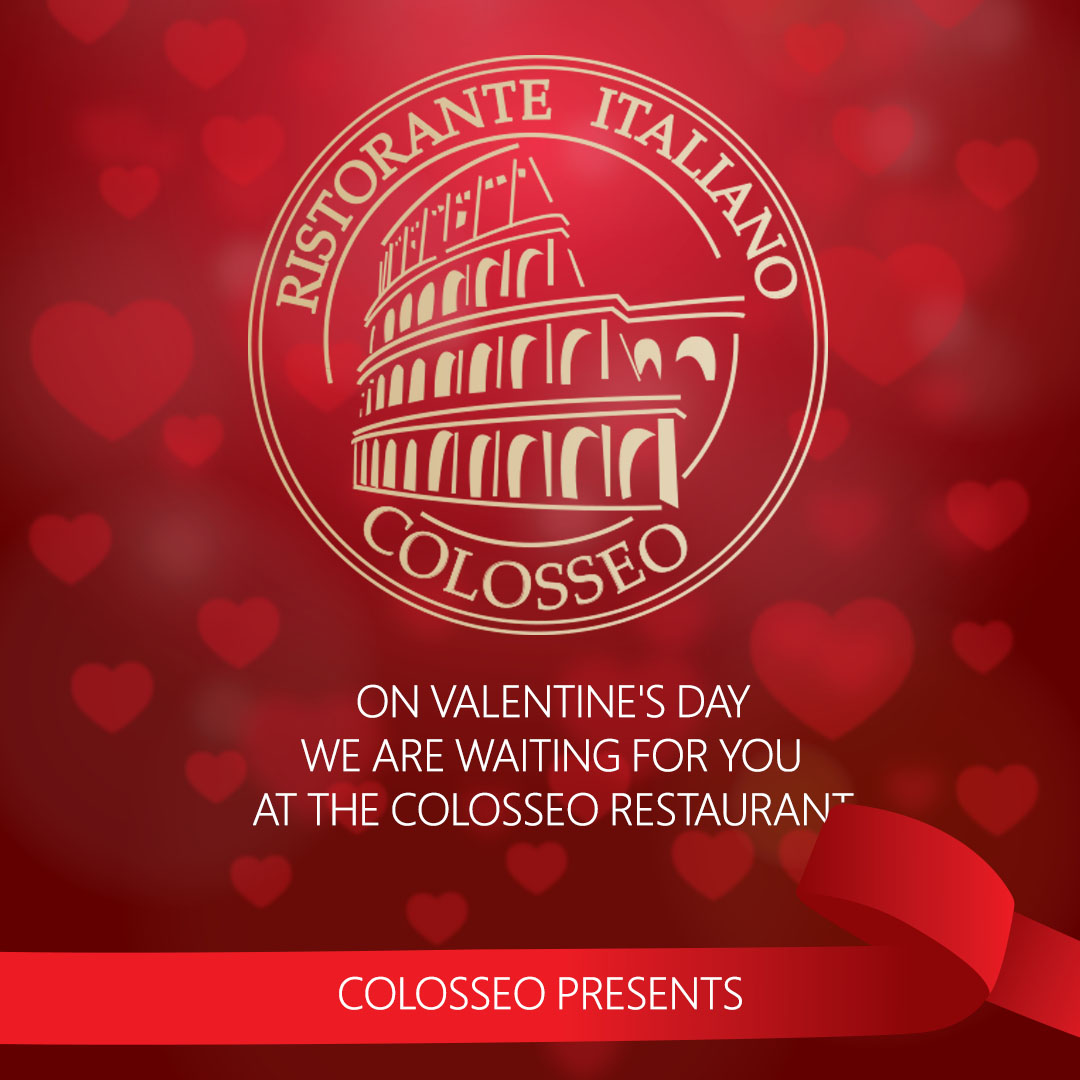 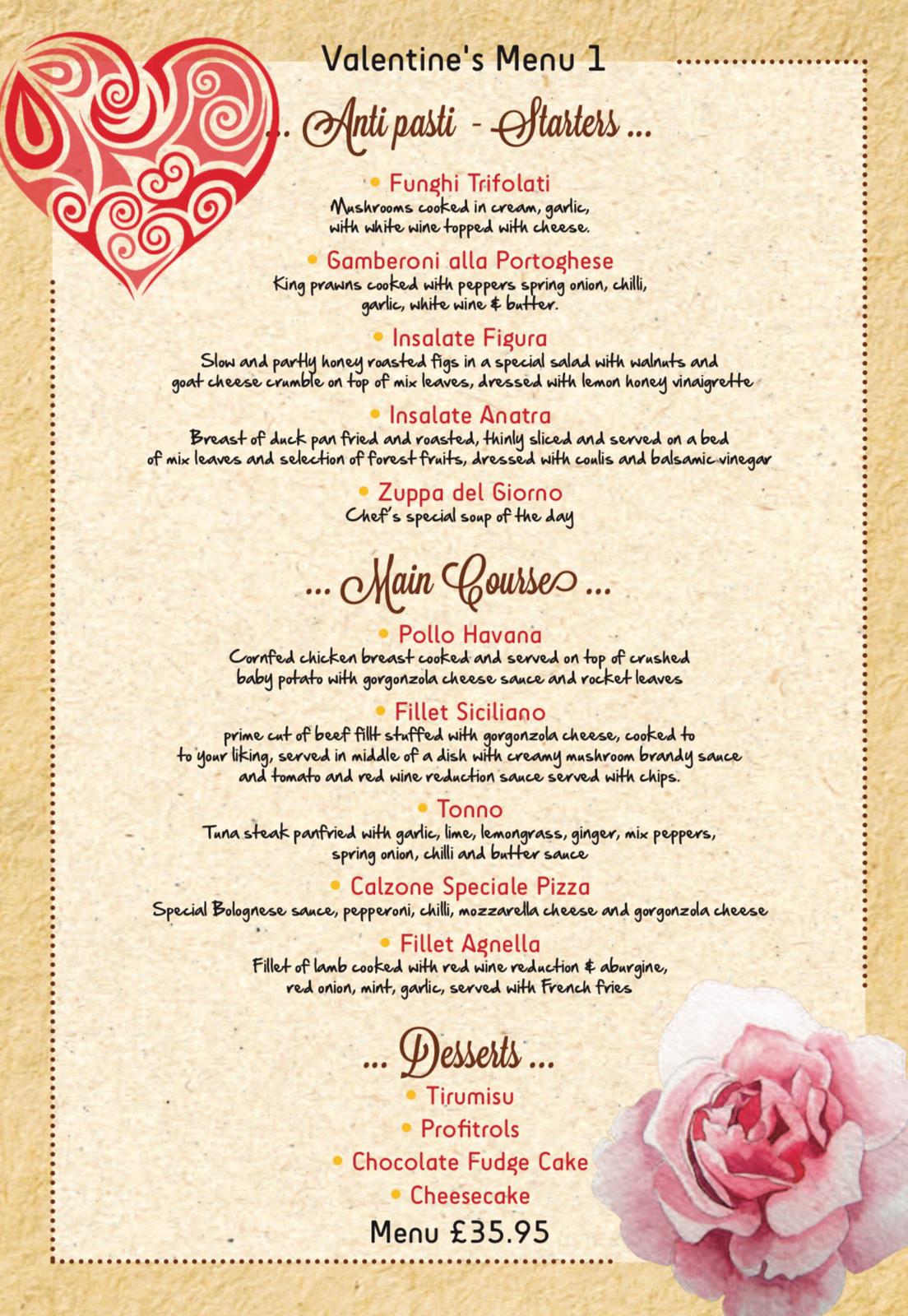 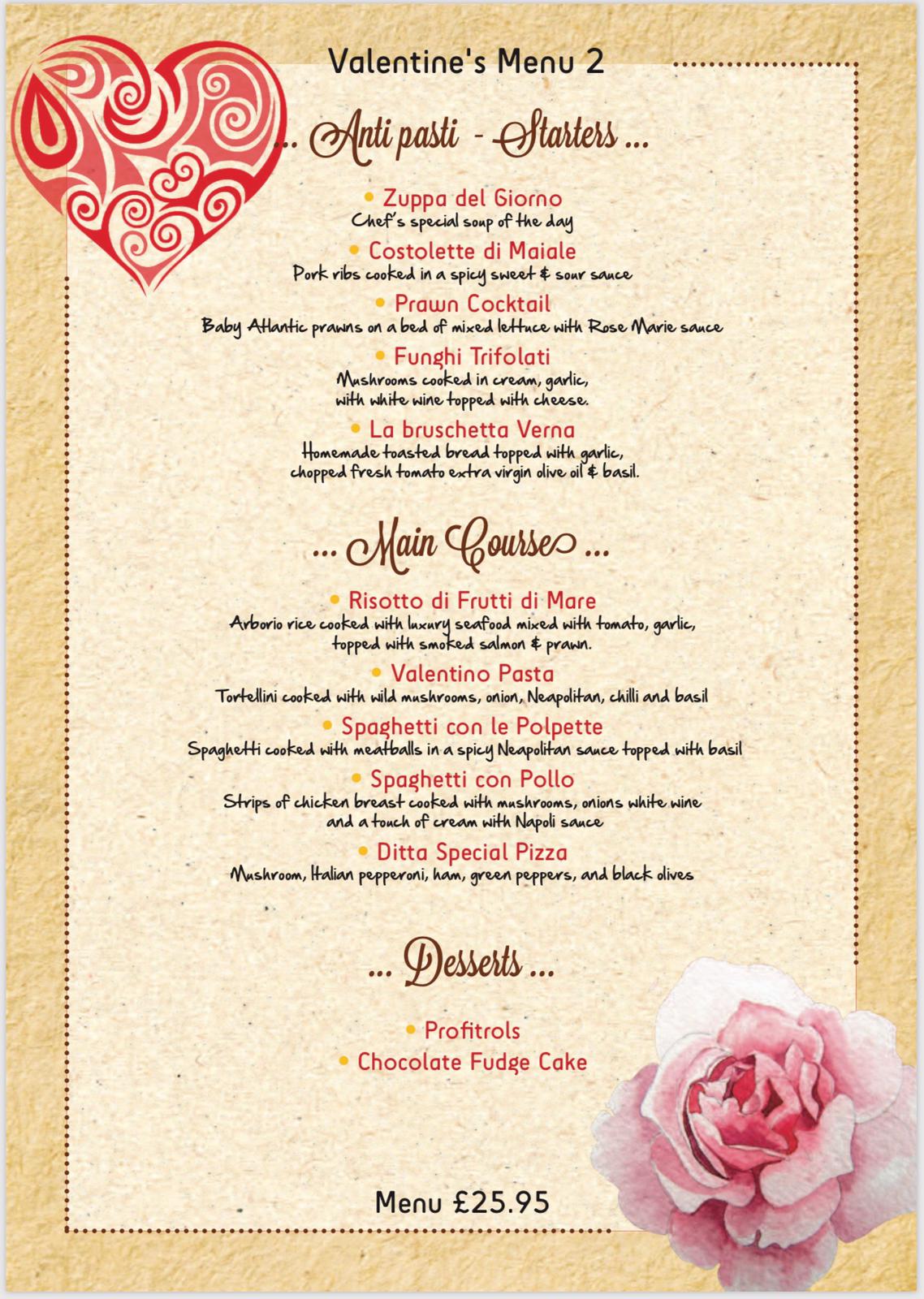 You can also put your comments